The largest stupa in the Kathmandu Valley is the Boudhanath Stupa. It is located about 8 km east of the capital. Boudhanath is also called Swasti. The Buddhist monastery, located on the ancient road to Tibet, is 36 meters in circumference. This stupa is the largest circular stupa in Nepal, which has been listed in a UNESCO World Heritage Site in 1979. This stupa is one of the most visited places in Kathmandu, Nepal. The history of this stupa is related to the Tibetan Buddhist sect, so it is explained in the Nyingma (Tibetan Buddhist) sect and texts in religious history.  Buddhists believe that the Buddha Nath Mahachaitya originated on its own, just like the Swayambhunath Mahachaitya

This monastery is believed to have been built in the fifth century, but no concrete evidence has been found. This Buddhist region, inhabited by Tibetan refugees, attracts a large number of tourists for religious and other reasons. According to a nineteenth-century genealogy edited by Daniel Wright, the Boudhanath Mahachaitya was founded by King Mandev I (464-505 CE). In the Tibetan history, Bouddhanath Stupa is explained as Jyalung Khashor. The meaning of Jyalung is ‘Can’t be undone’ and Khashor is ‘lost word’. As per the legend, the stupa was named as Jyalung Khashor because the constructor of the stupa took the permission of the King to build the stupa on the specific land.

As per the Buddhist Mythology, this stupa was constructed around the 5th century. After the invasion of Mughal from the south, the work of building the stupa was started. Besides this, other many interesting stories can be found in the different Buddhist sects about the construction of the Bouddhanath Mahachaitya. This stupa is also famous for being the home to the thousands of Tibetan refugees. In 1959, Tibet was invaded by China as a result many homeless Tibetans fled to Nepal and started living in Boudhanath Stupa as a refugee. Because of this reason, this place has carried the huge beliefs and faith among the Tibetan Buddhism.

As per the Tibetan Buddhist mythology, it is believed that this stupa was built by old woman Ma Jhajima. She owned a hen farm and lived with her 4 sons. All of them were very much into Buddhism. They all were great devotees of Kasyapa Buddha. After the demise of him, Jhajima and her sons buried his ashes at the place where today a great mound is built. Since she buried his remains there, she decided to build something over there. So, before starting any work, she asked the King of that time to grant land equal to the size of a piece of skin. King asked her the reason behind the needs of land, and she said that she wants it to build the tower. King was so surprised; however, he gave both land and permission to use that land for the construction of the tower.

After getting permission, she cut the skin and made a rope from it to circulate the area. Today, that circulated area is the place where Bouddhanath stands. After some time, the groundwork of the tower was finished. Those who saw it were amazed to see how great it was. However, later the high officials found out about it, and they wanted to stop it as they don’t want old women to build the tower so attractive and impressive. So, they asked the King to halt the remaining work. However, King didn’t obey them as he was one to give permission to build the tower. So, he will be ashamed if he eats his own words and asks her to stop. Thus, this is how the Tibetan name of this stupa was derived ‘Jyalung Khasoor’ meaning ‘Work can’t be undone & Lost Word’. Finally, the tower was built.

The Bouddhanath Stupa is about two kilometres east of the Pashupatinath temple. It is constructed with three tiers and designed in a huge circular belt. Below the circular belt, you can see the womb of this Mahachaitya. In the lower belt, many prayer circles are placed, which have added extra charm to the stupa. Small idols of the Tantric Buddhist deities are built around the womb of the stupa like Tara, Lokeshwar etc. There are a total 108 deities in the womb. Besides the Buddhist deities, other 13th Bhuvan are also placed on the womb of the stupa. These Bhuvan are made by using clay in the form of a quadrangle. Pinnacle and umbrellas are placed above the womb of the stupa. Exterior design of this stupa is somehow similar to Swayambhunath as it has the same eyes and symbols.

There is a tradition of holding Bouddhanath Kund Darshan every twelve years, which means every four years according to the Buddhist calendar. During this fair, the entrance is kept open from 5 am to 5 pm as thousands of pilgrims from all over the country visit the Chaitya premises and draw water. This Kund Darshan Mela falls during the great festival Lhosar of the Sherpa community living in the Himalayan region of Nepal. There is a belief that by visiting the tank which is opened once in every 12 years and sprinkling water on the house and body, one becomes pure and does not get sick, gets rid of even the sins committed by people unknowingly and is inspired to do good deeds.

Overall, Bouddhanath Stupa is one of the major tourist attractions in Nepal, which has been able to bring a huge number of visitors not only from Nepal, but also from China and India. This region has been greatly affected by modernization so one can find many expensive restaurants and fashionable shopping stores around here. Still, this place has been able to stay serene and peaceful. One who visits this stupa will be fond of music and instruments played around here.

-By: Kusum Kharel for Land Nepal 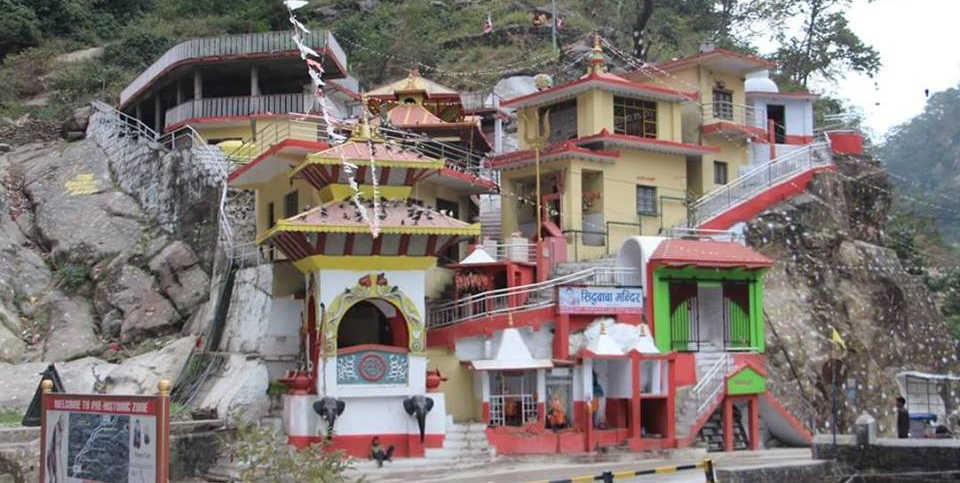 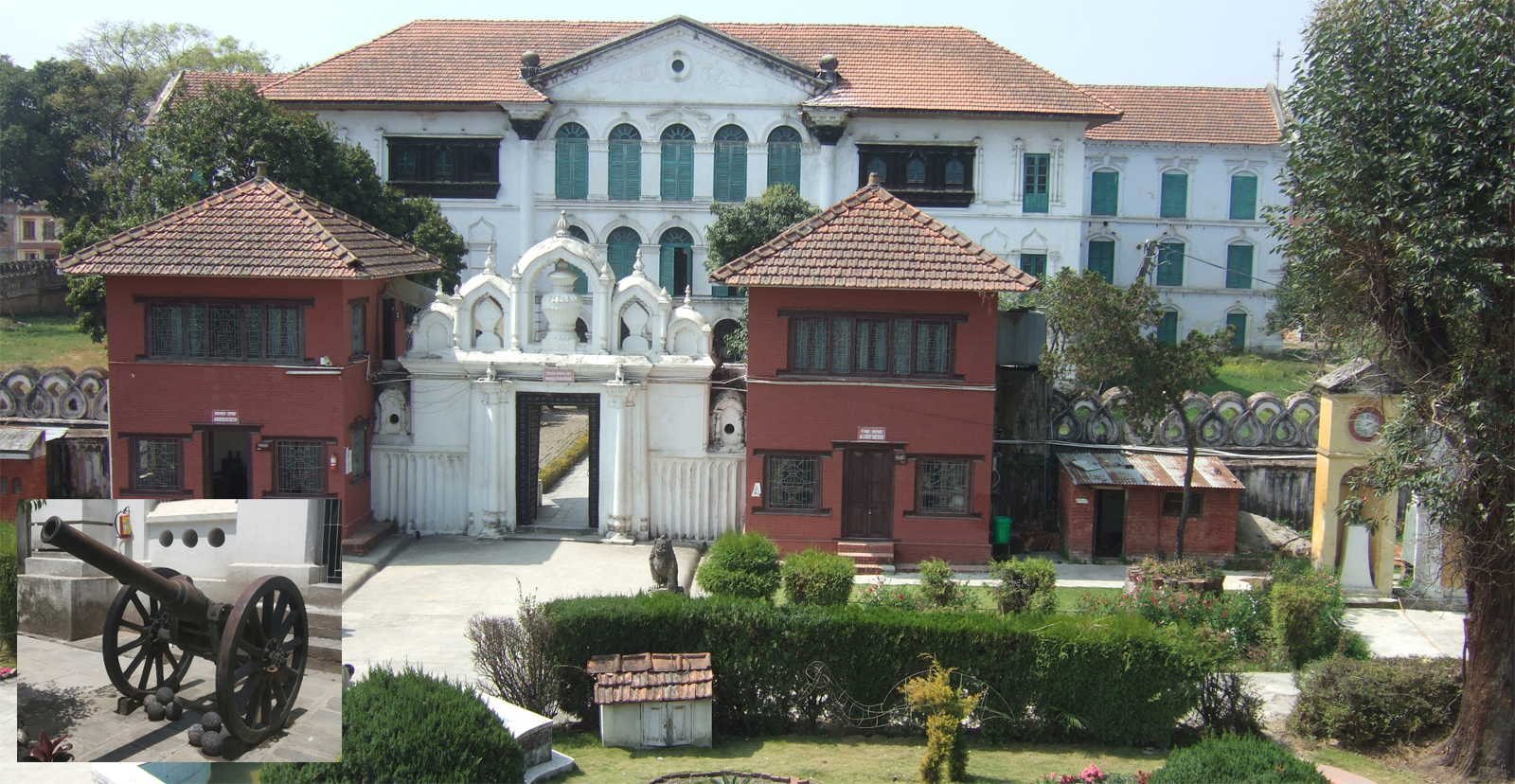