Udayapurgadhi Rural Municipality is full of natural resources like rivers, ponds and religious temples. The center of this municipality is Panchawati which is at an altitude of 1157 meters from sea level.The Municipality was formed by merging Panchawati, Bhalayadanda, Tawasri, Dumre and Barre VDCs.The name Udayapurgadhi was taken from old district headquarter and historical place. The fort(Gadhi in Nepali) was established by the historical king named Udaya Sen of Sen Dynasty before 3 hundred and fifty years from which the name was driven as Udayapur and the fort was named as Udayapurgadhi. 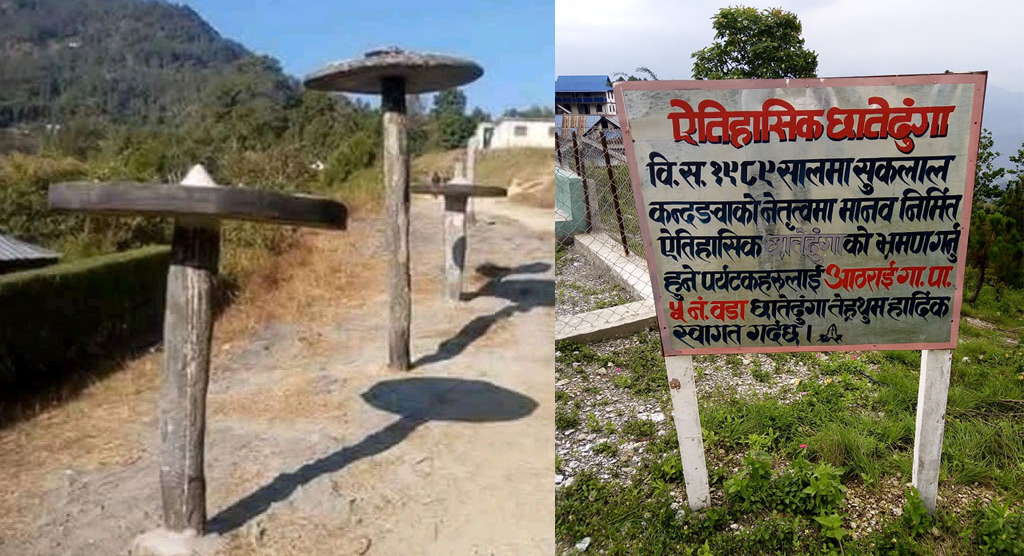 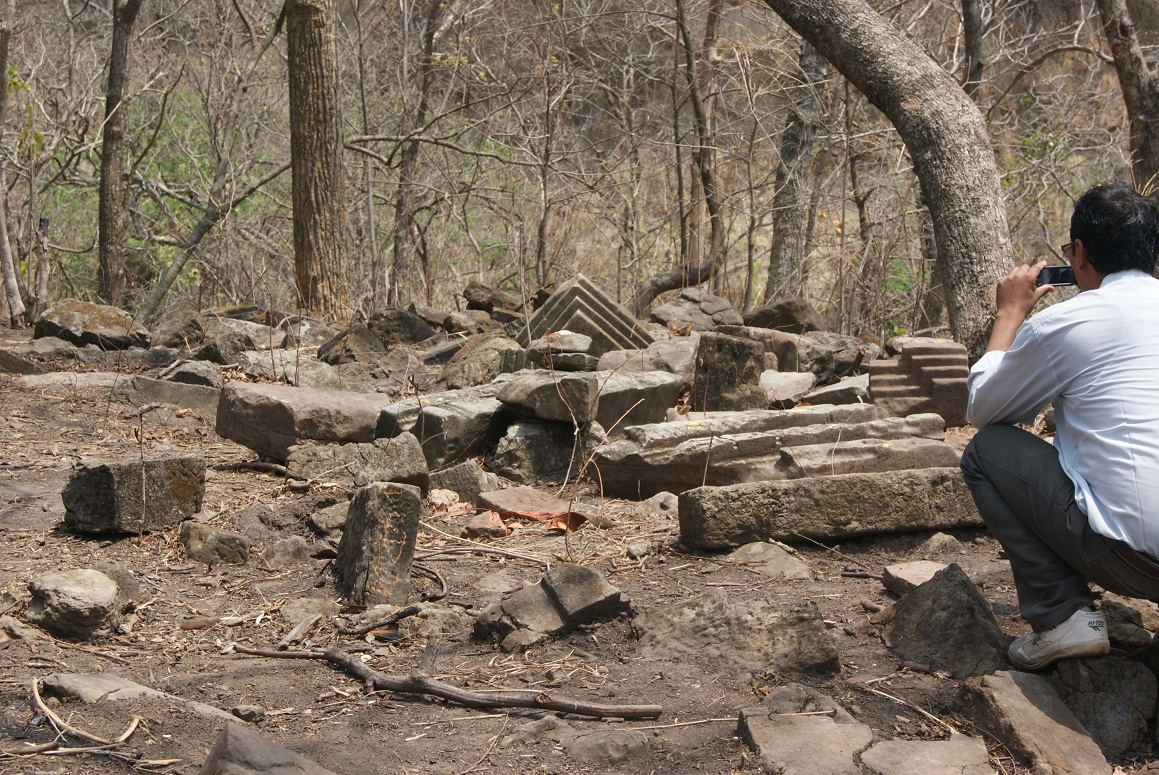 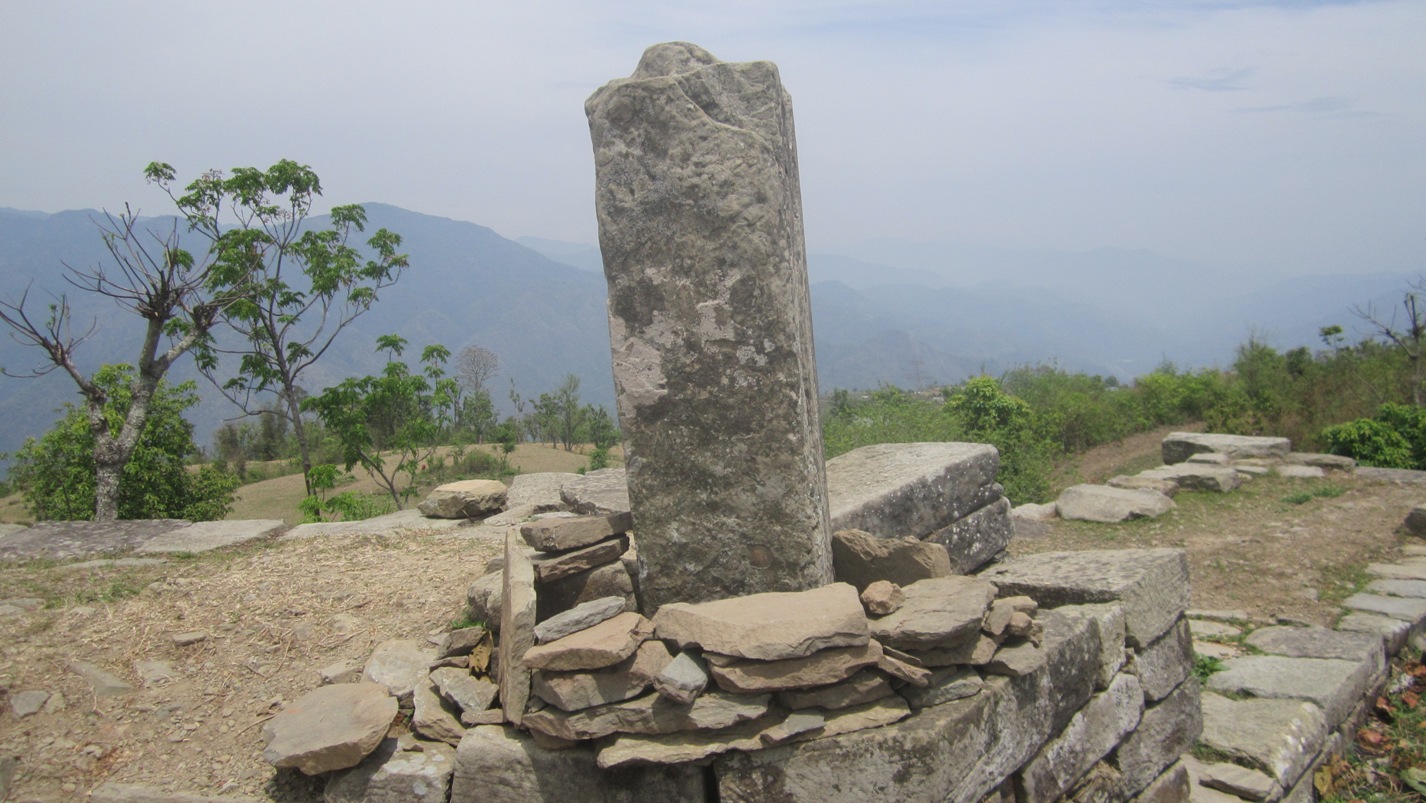 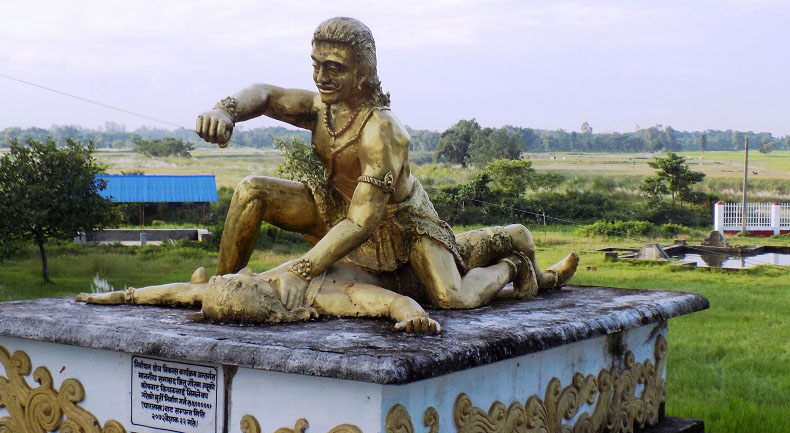 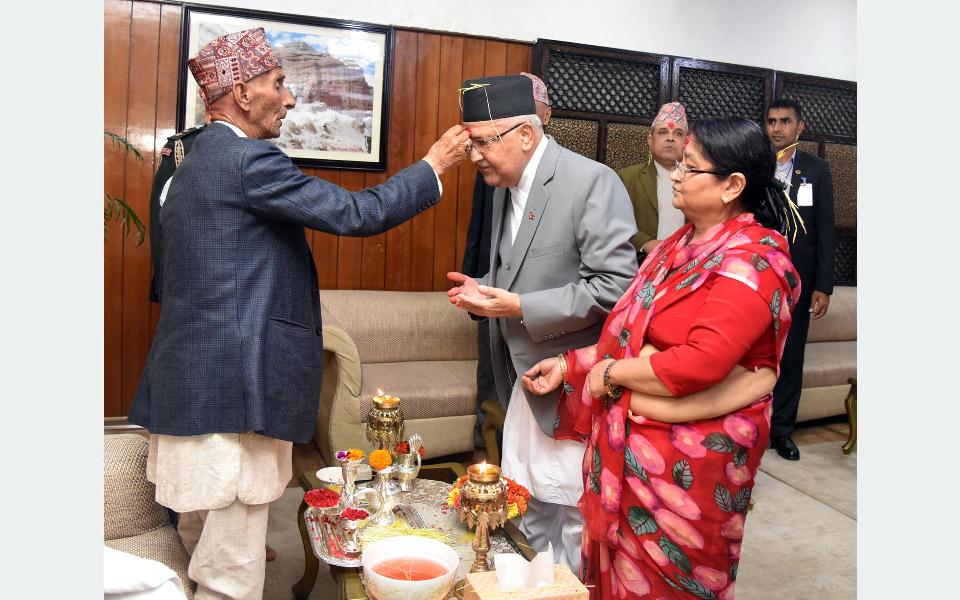 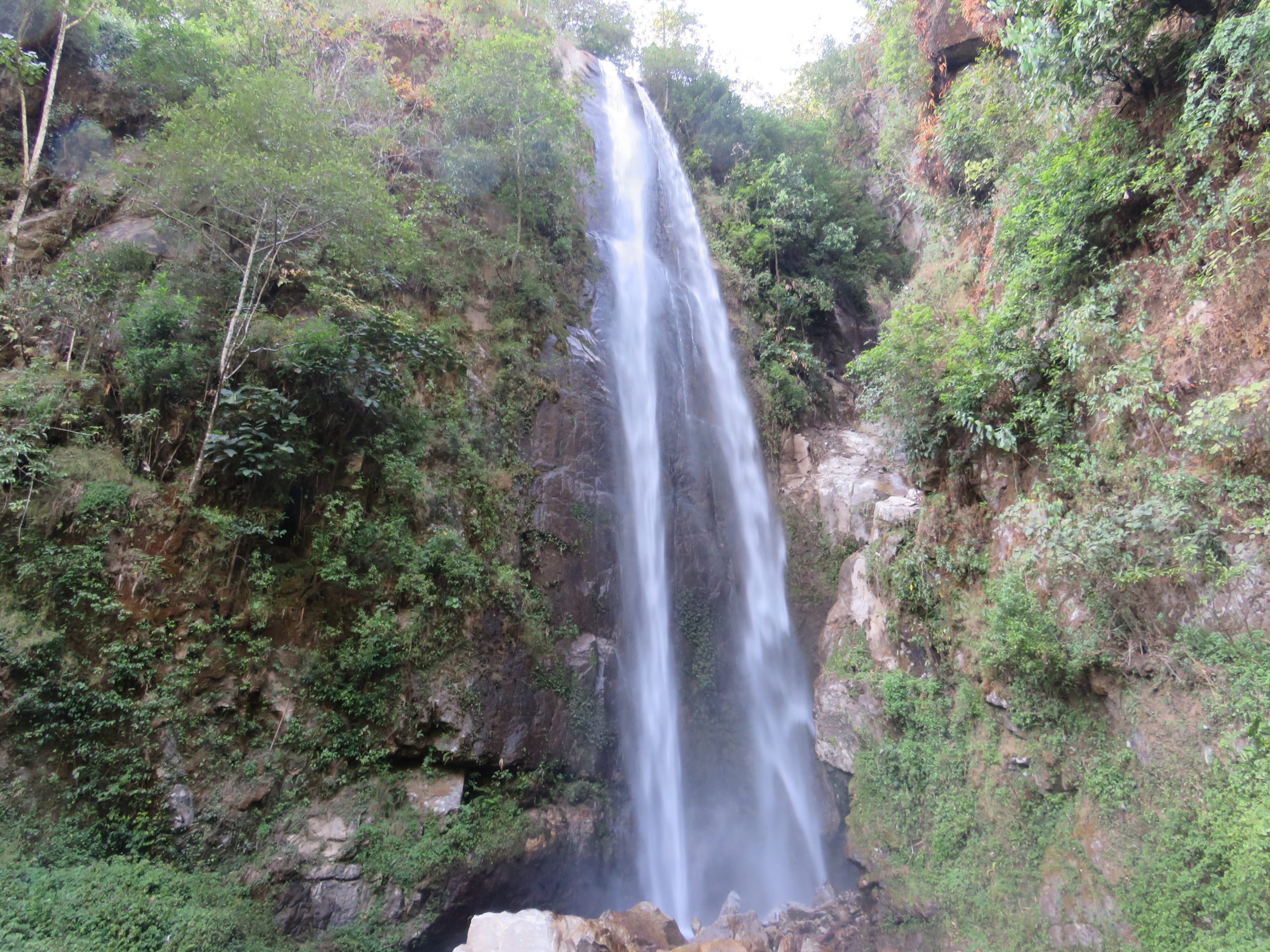