The Kankalini temple is located few kilometers west of Koshi barrage and 19 kilometers east to Rajbiraj, Saptari, Province 2 , Nepal. It is a temple of Goddess Durga, called Kakalini in her most powerful form, and so  taken as one of the Shakti Peeths, holy places from where godly power is generated and part of it is transferred to devotees, by the Hindus. Thousands of Hindus from Nepal and India visit this temple, and especially at the time of the greatest Hindu festival Dashain, also popularly known as’ Durga Pooja’ animal sacrifices, called ‘bali’, are offered to Mother Durga , with hopes that the goddess will empower them with fuels to keep their enemies away. There is a legend that villagers in the ancient times found a statue of Goddess Durga while at work of construction, and they founded this temple there.

The gate of the Kankalini temple is right after the east-west highway to its north; so it has the most comfortable access by road. Those wishing to use the air service may land at Rajbiraj or Biratnagar from Kathmandu, and have an hour long drive from there. There are hotels in Rajbiraj, Itahari, Biratnagar or Dharan available for your service all the year round. 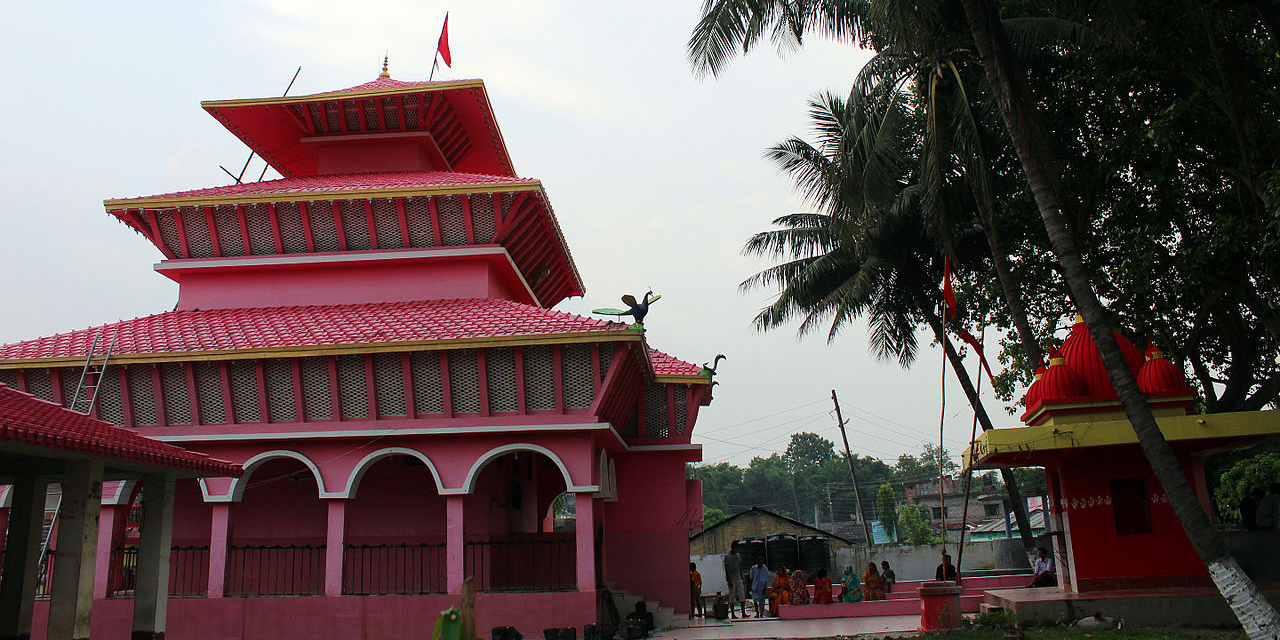